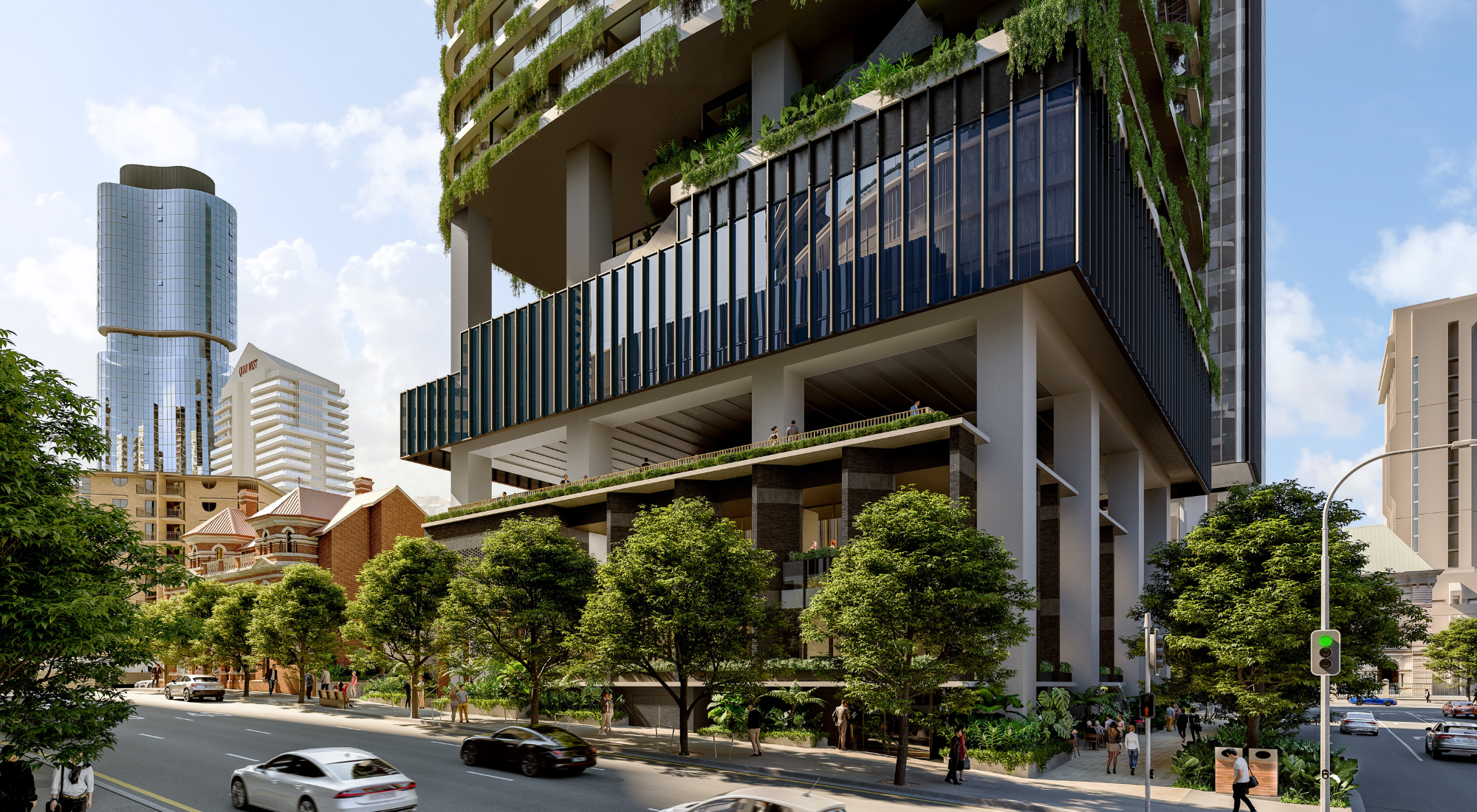 The real estate guru selling the Queen’s Wharf mega-development in Brisbane’s CBD says he has never seen such “overwhelming demand” for apartments after he and his team sold more in four weeks than they were expecting to in a year.

Nearly 740 apartments in the ﬁfth and tallest tower of the project was sold in just four weeks, stunning the team behind the sales campaign.

The sale of 90 per cent of the offering within a month far exceeded the agency’s expectation to sell 70 per cent within 12 months, according to YPM Group managing director Bryce O’Connor.

He said the company was “inundated” with demand for the one, two and three bedroom residents, receiving more than 9000 inquiries and since completing 778 sales for a total of $820 million.

“During my 20 years in property, I’ve never experienced such overwhelming demand,” Mr O’Connor said. “It was relentless.”

The national property market is widely tipped to weaken in the wake of the Reserve Bank embarking on prolonged interest rate hikes but Mr O’Connor said exceptional circumstances will shield the Brisbane index from price falls. 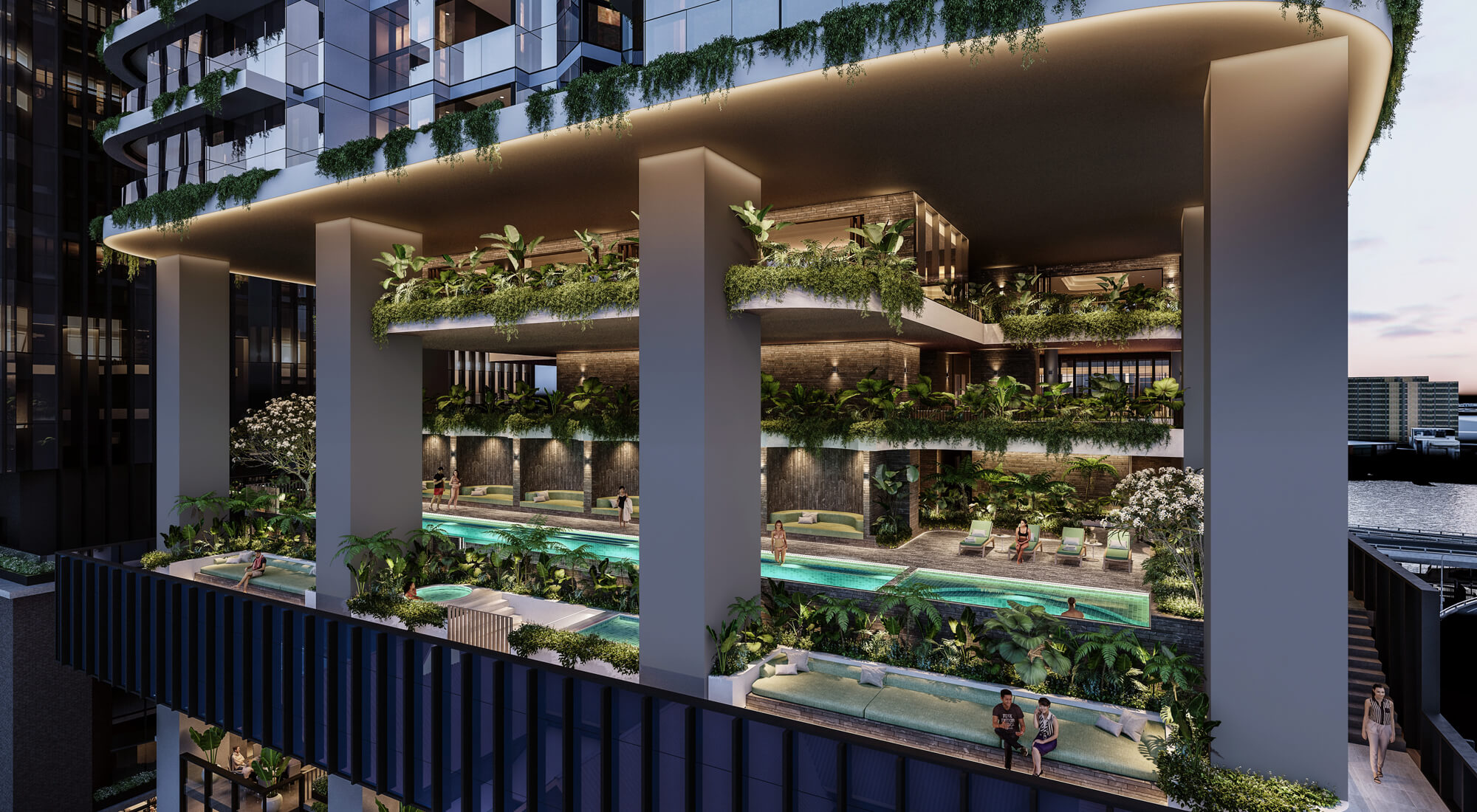 He said the level of demand in the Queen’s Wharf development was evidence of the hunger from buyers, particularly given the uncertainty over construction companies’ ability to produce new stock.

“I’ve got a lot of conﬁdence in the Brisbane market,” he told The Courier-Mail.

“Anything that’s complete, under construction or new is going to be in strong demand, mainly because of the pressures on construction and the costs.” 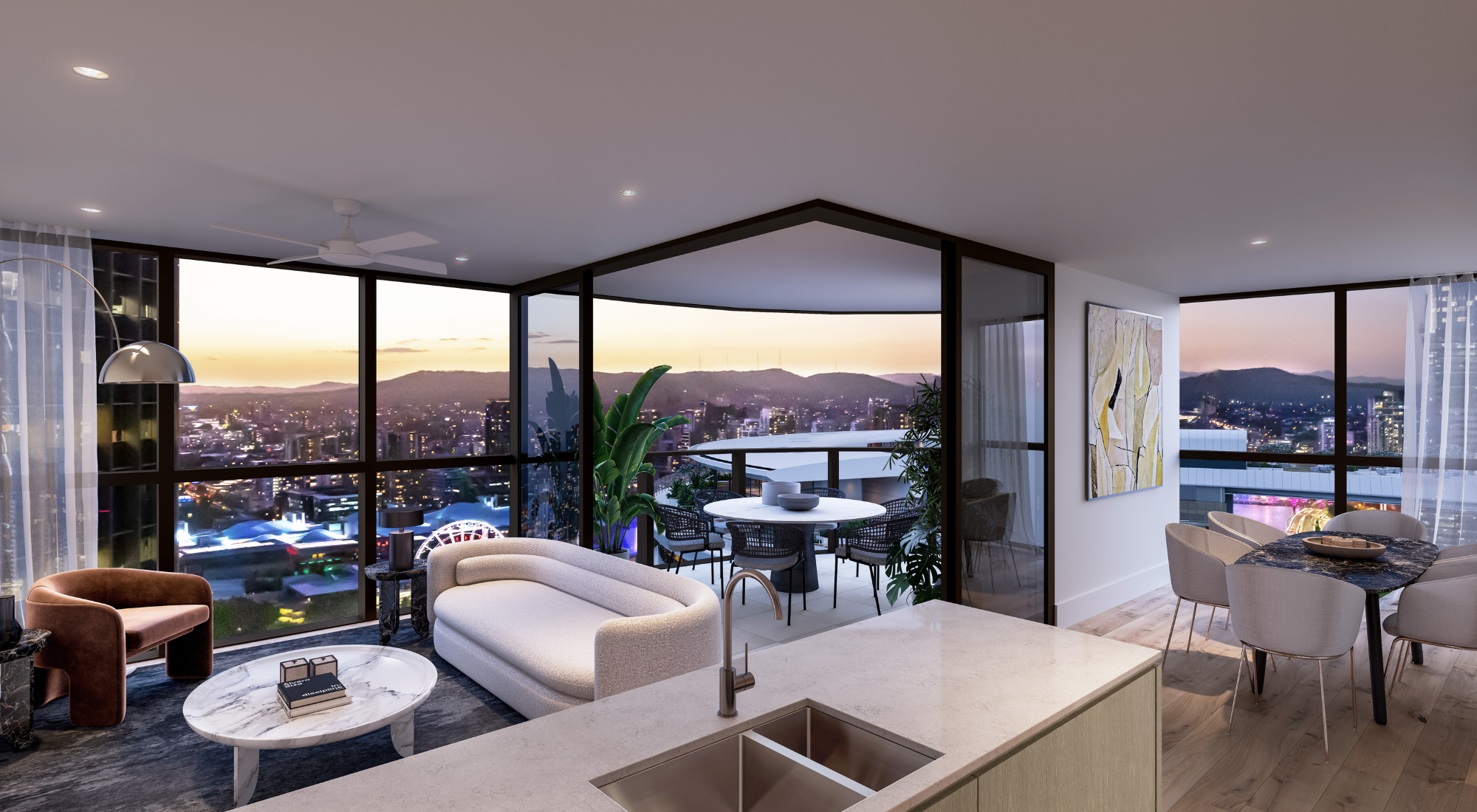 The Melbourne and Sydney markets fell 0.7 and 1 per cent respectively in May, according to CoreLogic, while Brisbane rose 0.8 per cent with Mr O’Connor forecasting ongoing strength in the Queensland capital.

“Brisbane market is insulated compared to other states — we’re affordable compared to NSW and Victoria and we’re in a really good position in terms of the Olympics and infrastructure for jobs,” he said.

“I think there’s a bit left in it and it’ll be a strong market for the next year or two,” he said, also citing the strong interstate migration from those drawn to Queensland’s warm climate and lifestyle.

Be a part of history in the making.
Enquire now with one of the Queen’s Wharf Tower Team.